From 2018 to 2021 he worked as a Ph.D. student at Electrolux Professional and Univerisity of Udine on multimodal user interfaces for professional appliances.
In 2019-2020 he spent a period of his Ph.D. abroad, at the ICST of the Zurich University of the Arts (ZHDK), Zurich. During this period he worked mainly on finger analogue prototyping for the characterization of musical instruments providing haptic feedback.
His research interests include the design, prototyping, and validation of multimodal interfaces for musical and industrial applications. 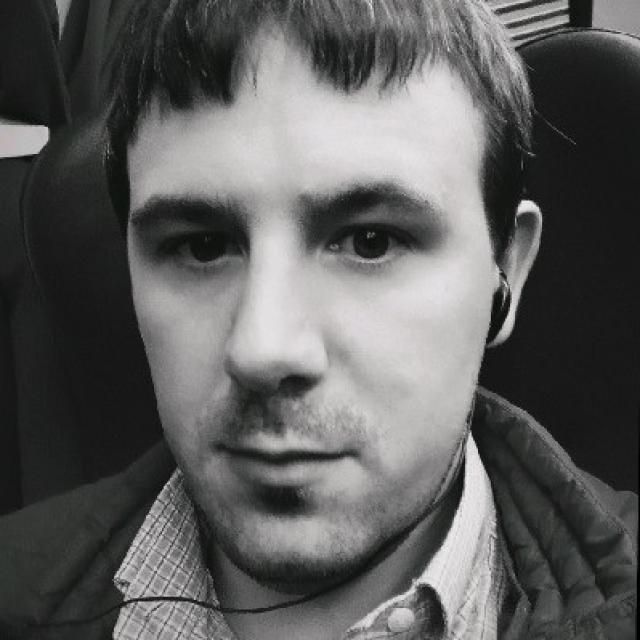