Gaetano Valenza, M.Eng., Ph.D., is currently a Senior Researcher/Assistant Professor of Bioengineering at the University of Pisa, Pisa, Italy and he is the PI of the Neuro-Cardiovascular Intelligence Lab of the Bioengineering and Robotics Research Centre “E. Piaggio”.

In 2009, He started working at the Bioengineering and Robotics Research Centre “E. Piaggio” in Pisa and, in 2011, He joined the Neuro-Cardiovascular Signal Processing unit within the Neuroscience Statistics Research Laboratory at Massachusetts Institute of Technology, Cambridge, USA. In 2013, He received the Ph.D. degree in Automation, Robotics, and Bioengineering from the University of Pisa and, in the same year, was appointed as a Research Fellow at Harvard Medical School/ Massachusetts General Hospital, Boston, USA.

His research interests include statistical and nonlinear biomedical signal and image processing, cardiovascular and neural modeling, physiologically-interpretable artificial intelligence systems, and wearable systems for physiological monitoring. Applications of his research include the assessment of autonomic nervous system activity on cardiovascular control, brain-heart interactions, affective computing, assessment of mood and mental/neurological disorders. He contributed to the development of novel metrics for the assessment of the autonomic control to the heart from the ECG, namely the Sympathetic and Parasympathetic activity indices. He is an author of more than 250 international scientific contributions in these fields published in peer-reviewed international journals, conference proceedings, books and book chapters, and is official reviewer of more than sixty international scientific journals and research funding agencies. He organized the 11th ESGCO International Scientific Conference and has been involved in several international research projects; currently he is the Coordinator of the H2020 FET-Proactive European collaborative project EXPERIENCE. 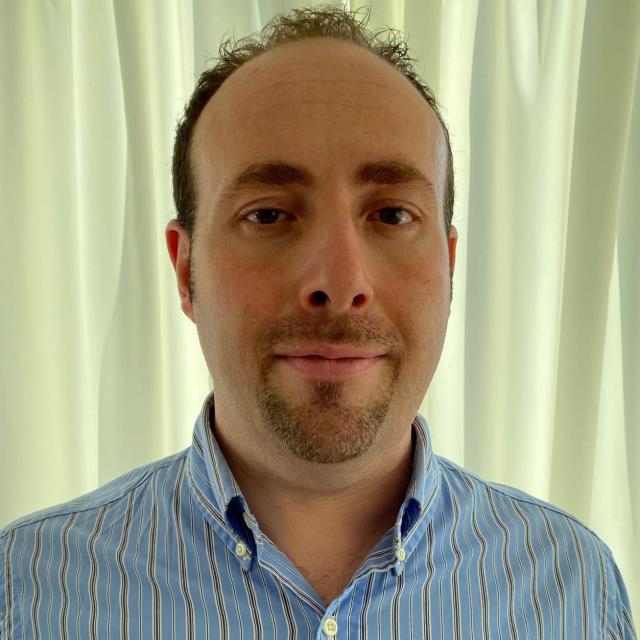